Many of the displaced lack even the most basic supplies, often leaving with only a bag of clothes. With the war raging for more than a month now, over four million people have taken refuge in other countries. More people have stayed within the borders of Ukraine – in total 7 million are internally displaced. According to data provided by the UN on 4 April, 800 thousand people are displaced within Eastern Ukraine. Dnipro and Zaporizhzhia’s Ukrainian-controlled parts host the majority of these people.
Plenty of those who fled their homes in Eastern Ukraine did not want to, or could not, take refuge in the west or abroad. Instead, they found shelter in the bigger cities behind the frontline. Escaping from the besieged and occupied towns of the south and east, civilians are relocating to Zaporizhzhia and Dnipro. Here, the horrors of war are felt and seen every day and help is scarce.

As the siege of Mariupol drags on, the population suffers from intense bombardment and an acute lack of food, medicine and other basic items. Even though humanitarian supplies cannot enter the city, HIA is still reaching civilians in the region. We provide humanitarian assistance to the families of bus drivers who evacuate residents from Mariupol, Berdyansk and the surrounding villages. The first evacuation convoy has only returned on April 4 and many of the drivers had to spend several nights in captivity. Some were beaten and some had to be treated for shrapnel wounds. About 100 buses are still either on the way or are being held by the forces there.

Civilians come with barely any personal belongings, bus drivers are sharing their own food with them. Falling to their knees on arrival they are kissing the ground, thanking it for being peaceful. The vast majority stay only a short time, wanting to travel as far from the war as possible. If they do stay longer than a day, they receive clothes, food and psychosocial support by our partners, social- and emergency services and their psychologists.

Santis Foundation is our partner in Zaporizhzhia, where 65,466 people have found shelter – 17,698 of these are children. Santis reports a great need for quick meals (dinners, breakfasts) and disposable tableware in the reception centres for the displaced. For them to continue their journey they also need pre-packaged ready meals and small, travel-sized first aid kits.

With 25 years of presence in Ukraine, Hungarian Interchurch Aid (HIA) is registered in Kyiv and has developed a network of partners throughout the country. Our increasingly close cooperation with the Santis Foundation in Southeast Ukraine started in 2015 and has been essential in reaching the people most affected by war. We have provided them with funding to scale-up their activities.

HIA’s partner also reports that very few groups in the region receive funds or systematic support from foreign partners. Thanks to HIA’s help, Santis was able to assemble 300 food packages, distributing them among families in need on March 30. The next batch of 300 food parcels were handed out on the first weekend of April in the towns of Polohy, Huliaipole and Zaporizhzhia, and another 600 have been ordered as well. Santis has also prepared 600 wash kits for distribution.

Since the current supply of goods to Eastern Ukraine is limited, much of the aid is being locally sourced. Over the coming weeks, core relief from Hungary will also reach the region. Our current objective is to develop and improve our logistics in the war-torn country in order to have a truly effective humanitarian response. 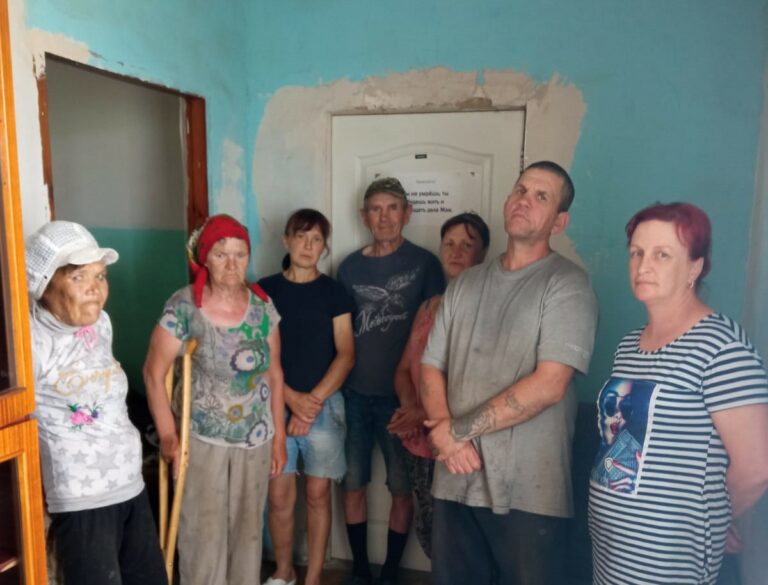 For the past 8 months, Zakarpattia in the west of Ukraine has been the safest area in the war-torn country. For this reason, it is not surprising that tens of thousands of internally displaced people have found refuge and safety here and continue to do so in surges as military operations intensify. But security is…

The 46 power generators were donated by the Government of Hungary and were handed over to Hungarian Interchurch Aid (HIA) by Hungarian Deputy Minister of Foreign Affairs and Trade Levente Magyar in the presence of HIA President-Director László Lehel, and Ukrainian state officials. HIA has made good on its promise and delivered the much-needed engines… 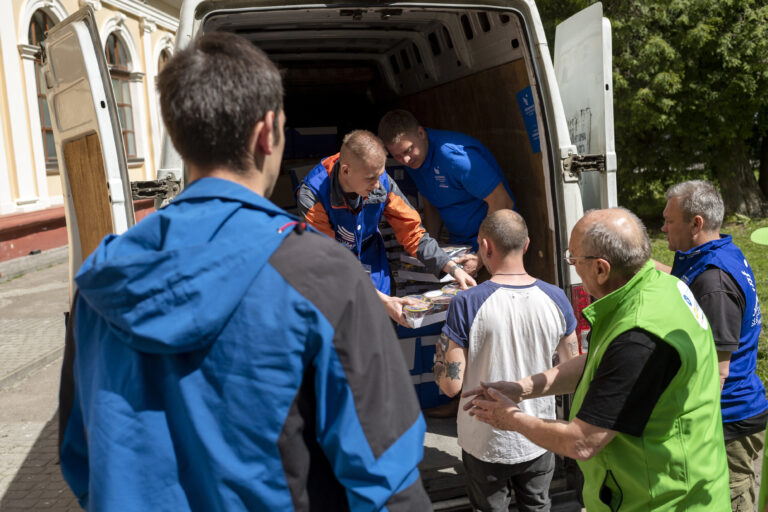 Three months have passed since Russian forces invaded Ukraine, and the war rages on ever-so-fiercely. Even though now active combat is limited to the Donbass, missile attacks and aerial raids create a constant danger for the population all over Ukraine. The war has caused immense pain and devastation, leaving millions of people without food, potable… 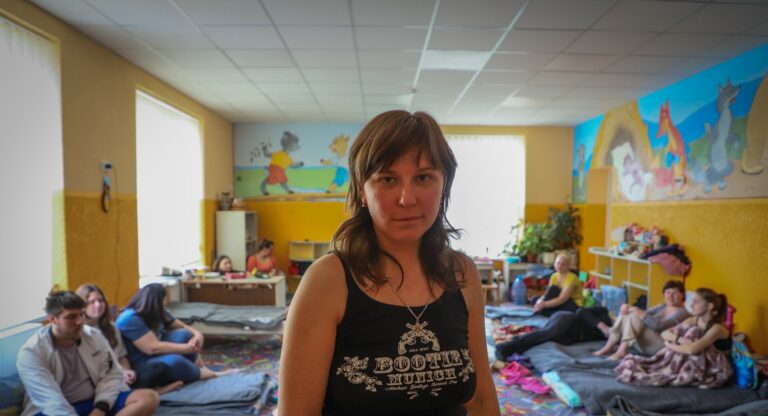 Irina (31) is a trained nurse, who – together with her two children – lives with 100 other refugees in the Batiovo refugee shelter in Transcarpathia. They receive three meals a day in the establishment, which is heated and equipped with hot and cold running water, as well as mattresses and blankets. It is one…